The discovery of Pech-Merle in 1922 restored to humanity one of our earliest galleries of permanent sacred art – the underground cavern. Pech-Merle imagery included an anthropomorphic element, like a hint of a primordial breast, with its suggestion of the cave as a mother, and imprints of children’s feet.

By providing a passage between this world and the underworld, or between life and the land of the dead, caves evoke the primordial functions of the earth mother as both womb and tomb.

Ancient and medieval poets drew on these maternal associations to portray a place of death, return, initiation and rebirth.

Psychologically, entering a cave can have the quality of introversion, incubation, regression to the source, psychic, withdrawal or hibernation. The cave can represent a refuge, but also a confined and archaic perspective.

*Excerpts from The Book of Symbols, Reflections on Archetypal Images, Taschen, 2010.

Artworks within the Series 'Beneath the Top Layer'. Click image for slideshow or the title for more info. 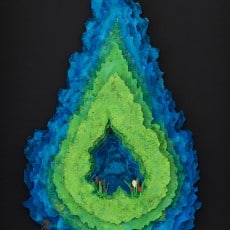 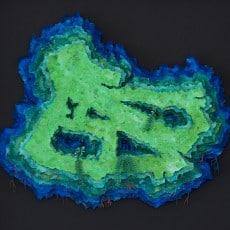 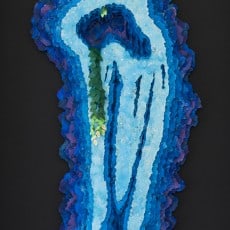 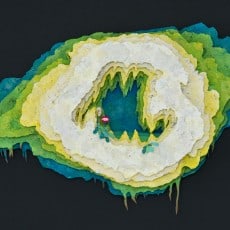 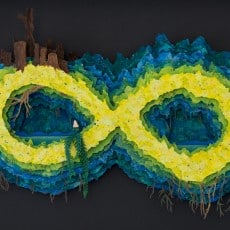 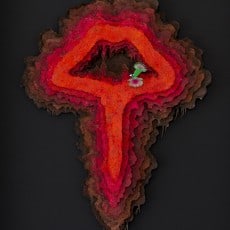 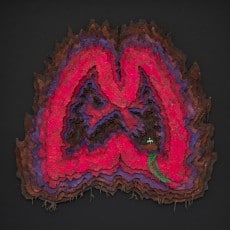 One on One Coaching
Group Coaching
Public Speaking
Artist, art by commission